Every effort is made to ensure all information is correct. We recommending clicking here to visit Rugby AU to check you are reading the most up to date rules.

Yes Not past 15m-line

WHEN IS LINEOUT & SCRUM OVER

All options Opp 10m back

COMMON PATHWAY LAWS FOR U6 TO U12

Equal number of players on each team. If one team is short, teams MUST share players to reach the maximum number of equal players possible. Unlimited rolling replacements

Scrum engagement sequence is CROUCH – BIND – SET. When crouched, the distance between opposing front rows should be close enough that players’ heads are interlinked approximately ear to ear. There must be a clear non-verbal pause between ‘bind’ and ‘set’. Defending scrum-half can’t go past midline and cannot leave scrum.

No Drop Goals No Penalty Goals

Slinging tackles, fending to the head and squeeze ball illegal

U12 NUMBER OF PLAYERS

• Teams must match numbers on the field during play.

• If either team has fewer than 15 players during play, then teams must share players to get the maximum number of players on the field, while maintaining

• If a team has few or no reserve players, the coach or manager should inform the opposing team before the game starts that they may be required to share players at some point during the game.

• Rolling replacements are allowed and these are unlimited in number, but can only be made when the ball is dead.

• It is recommended that the maximum size of a team’s squad be 20 players.

• There is no time off for injury or other stoppages.

• Drop Goals and Penalty Goals are not permitted.

• Conversions are taken on a line through the place where the try was scored, up to but not beyond the 15-metre line.

• Players may not charge a Conversion attempt.

• No fending to the face or head allowed (PK).

• A red card = sent off and cannot return.

• A yellow card = 5 mins in the sin-bin and if the time period has not expired when half-time or full-time is called, the temporary suspension ends.

• When a yellow or red card is issued, the player may be replaced.

• Kick-offs and restarts are drop kicks.

• No second chances for incorrect kick-offs and drop-outs.

• 7 players from each team stand as catchers 1 metre from the opposition players in a single line 5 metres away from the touch line.

• The thrower of the team in possession stands on the line of touch.

• The thrower’s immediate opponent must stand on their side between the lineout and the touch line, and 2 metres from the line of touch.

• There must be a receiver (scrum-half) 2 metres back from the lineout. The receiver may not switch positions or join the lineout until the ball is thrown.

• All other players not taking part in the lineout must be back at least 10 metres.

• If the setup is not right, the referee awards another lineout with the same team throwing in, so the players can get it right.

• No second chance if the throw is incorrect (ie not straight).

• There is no lifting or supporting allowed (FK).

• 8 players from each team form the scrum.

• Both scrum-halves must stand on the same side of the scrum.

• All other players not taking part in the scrum must be back at least 5 metres.

• If the setup is not right, the referee awards another scrum with the same team throwing in, so the players can get it right.

• Scrum engagement sequence is CROUCH – BIND – SET. When crouched, the distance between opposing front rows should be close enough that players’ heads are interlinked approximately ear to ear. There must be a clear non-verbal pause between ‘bind’ and ‘set’.

• The scrum is not over until the ball is completely out of the scrum (eg. even if the scrum-half has hands on the ball it is not out).

• The defending scrum-half cannot go past the midline of the scrum and must stay within 1 metre of the scrum on the feeding side until it is over.

• Opposition players must stay onside or stay bound until the scrum is over.

• If players are offside, the referee awards a Penalty Kick.

BY OUR INCREDIBLE PARTNERS 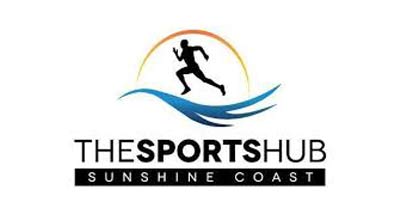 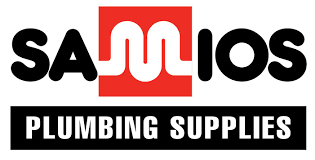 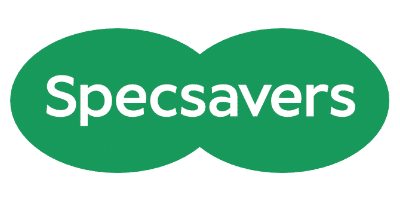 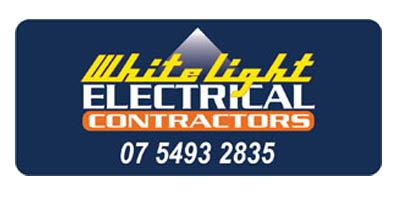 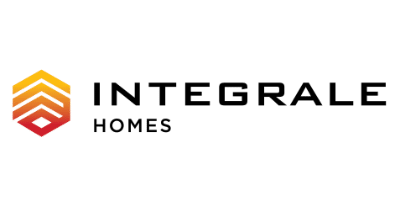 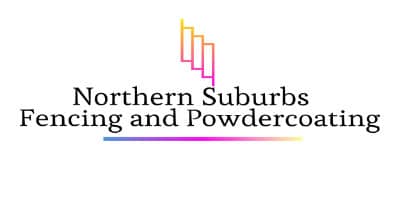 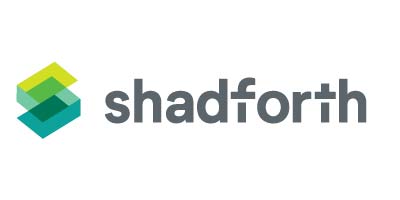 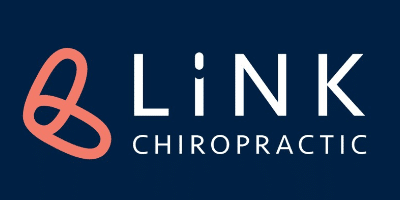 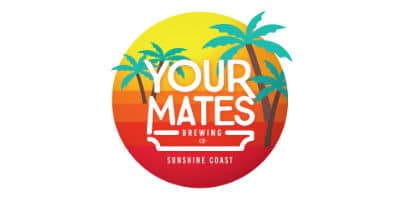